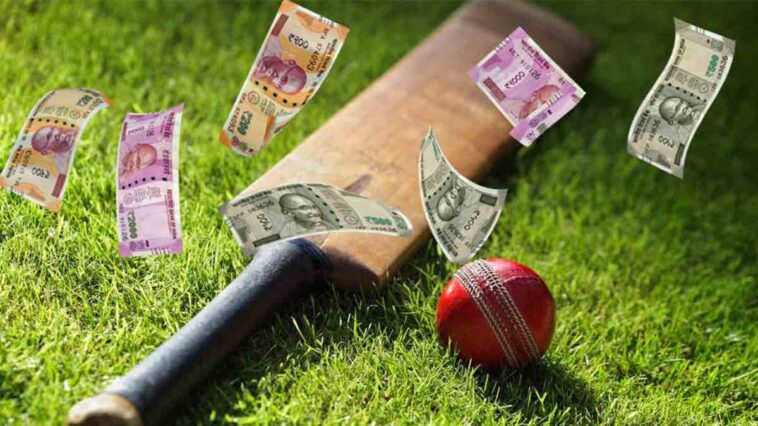 3 Cricket Leagues that are loved by Indian Bookmakers

Cricket is undoubtedly the most watched and loved sport in India. With events such as the IPL, the One Day Internationals, and the T20 World Cup, the Indian audiences continue to show their support and adoration for the Indian cricket team. In fact, the sports betting market in India has flourished largely owing to the popularity of cricket and the growing interest of the public to bet on major cricket events.

It is needless to say that Indian bookmakers love cricket since the sport accounts for the largest chunk of the profits they make. Within cricket itself, there are some leagues and events that attract the most attention and bets from the users. This is why, these cricket events are highly advertised and publicized by the many betting sites in India, to attract as many users as possible.

In this article, we will be taking a look at the top 3 cricket leagues that are certified favorites of Indian betting sites!

It wouldn’t be a list of popular cricket leagues without IPL making the cut. The Indian Premier League redefined the way Indians watched and enjoyed cricket. It is perhaps the only cricket league that is planned in a way that feels more like a festival and less like just a cricket league.

Ranging from two months of advertising to several branded promotions and games surrounding the events to fans making bets on the event online – the IPL offers more than just sitting and watching a cricket match to its fans.

The T20 World Cup is one of the most prestigious and highly anticipated cricket events that span the entire globe. And with the T20 World Cup, there is a clear team that Indians can happily support – that’s Team India.

A total of 20 countries participate in the World Cup, and the level of competition in the event is also obviously super amazing, seeing as cricketers train rigorously to go up against other country teams to win the World Cup!

In terms of its popularity amongst the bookmakers in India, the event may not bring in as many punters as the IPL, it does bring in a lot of fans who want to support India’s performance in the World Cup.

The world of test cricket may have shrunk over the decades, but it is not entirely dead, especially not for die-hard cricket fans. Even most cricketers admit that the real test of a player’s talent and endurance is the test cricket match, which makes test cricket one of the best ways to enjoy the sport to its fullest.

Within test cricket, the ICC World Test Championship, which started in 2021 and will conclude in 2023, is one of the most loved cricket events in the world. Nine countries are participating in the tournament, including India.

While test series may not be the most overtly popular events in cricket, test matches do end up receiving tons of bets through bookies in India, and remains a favourite for the fans who live and breathe cricket, above all else!