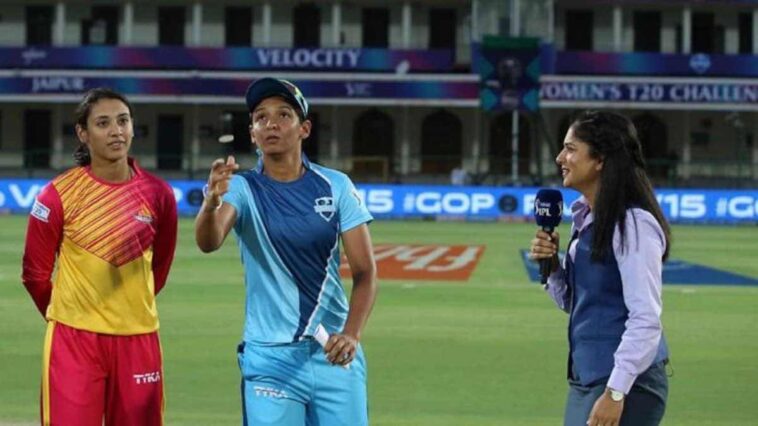 Can women’s IPL be as big as the men’s counterpart ?

It is no secret that the Indian Premier League is definitely the most popular sporting event in India, and perhaps one of the most special events across the world. The IPL attracts millions of fans to watch the tournament to support their favourite players and teams and bet on the outcomes of the various matches.

In fact, the online IPL Satta market in India is one of the most flourishing forms of online gaming in the country. Many fans spend the two months during which the IPL usually takes place finding several fantasy gaming apps and betting sites to wager on the performance of their teams and popular players. And this is just one form of additional entertainment and business opportunities that have come up due to the popularity of the IPL. There are plenty of other industries that benefit from the IPL – whether it is online payment apps with their IPL offers and cashback or Zomato with its IPL discounts and games!

With the IPL’s tried and tested profitability, it is no wonder that the BCCI seems quite keen on introducing a women’s version of the famed cricket league. While the women’s counterpart of cricket is largely ignored compared to the men’s cricket events, there is still the possibility that an event such as the IPL will increase the interest that cricket fans have in women’s cricket in India.

Jay Shah, the head of the BCCI, is himself quite excited to launch the women’s IPL and has shared that there is interest in the sale of the media rights for the event. Shah has said that he hopes that the owners of the men’s teams will also be interested in bidding on the women’s team and that the broadcast rights of the women’s event might be sold as early as the beginning of next year!

However, it is not just the thought of increasing diversity that makes the women’s IPL such a great idea. Since the men’s IPL generates business up to $7 billion and ropes in around 600 million viewers every year, the women’s IPL might also prove to be an amazing business opportunity for the BCCI as well as the many sponsors and bidders involved in the business of IPL.

Last but not least, the BCCI is also interested in increasing the two-month window of the men’s IPL. Doing so will ensure that the IPL lasts longer, with more matches – which means more revenue to be made from the event. This additional revenue will be invested back into more events, perhaps one of them being the women’s IPL!