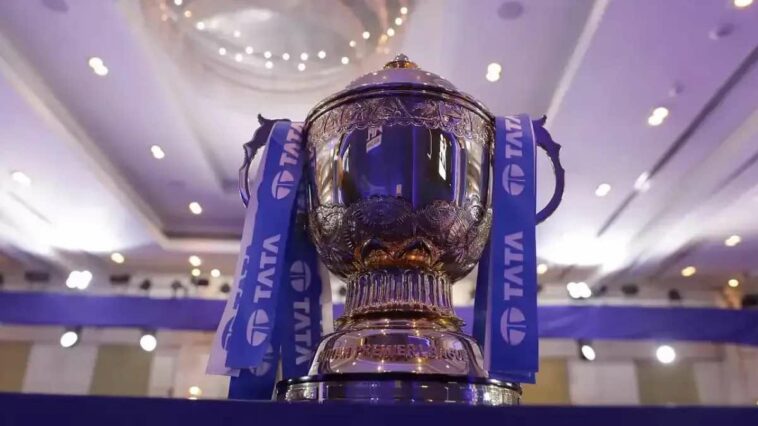 Last season’s Indian Premier League (IPL) was undoubtedly one of the most exciting in its history. Not only did the competition’s two most successful franchises – Mumbai Indians and Chennai Super Kings, responsible for claiming nine of the 15 titles to date – finish in the bottom two, but newcomers Gujarat Titans also won the trophy in their debut season.

Of course, all that drama unfolded nearly half a year ago and cricket fans have spent the last six months finding other means of distracting themselves. For example, the Teen Patti 20-20 game in India has proven to be extremely popular since its launch, while overseas fans have tuned into the English Premier League, the NFL or other sporting events to distract themselves until the IPL returns. But when exactly will that be?

As yet, the Board of Control for Cricket in India (BCCI) have remained tight-lipped about when exactly the 2023 season will start. However, it’s highly likely that it will take place in its scheduled window, as it did this year. That means it’s probable the tournament will commence on the final weekend in March, before concluding on the final weekend in May. As such, there are just a few short months to wait until things get going.

As with the competition’s kick-off, the BCCI have not yet disclosed exactly when the player auction for the upcoming season (IPL 2023 Auction) will take place. Again, however, the smart money would say that it’s likely to occur in January as it usually does. Teams will have the chance to finalise their pre-auction roster by retaining or releasing members of their squad in November before the auction proper gets underway early next year.

What’s different about this year’s auction?

Last year, the BCCI imposed an upper limit of four on the number of players that a franchise could retain going into the new season. The rule, which was intended to inject freshness into the squads and establish greater equality after the introduction of two new teams (Gujarat Titans and Lucknow Super Giants), has been abolished this time around. That means teams can retain as many or as few of their players from last year as they wish.

Who are the favourites to win the competition this year?

Prior to last season, the Mumbai Indians and the Chennai Super Kings had won all five of the previous titles between them. As such, they both started the season as hot favourites to add to their haul in 2022. Of course, things didn’t pan out that way, with both teams suffering their lowest-ever points tally and failing to make the playoffs for the first time in history. What’s more, it was new boys Gujarat Titans who walked away with the trophy, meaning that all predictions went sailing out of the window. Who will win this time around? Who knows!

Gujarat Titans’ surprise victory last year means that predicting the winner of the IPL 2023 season is harder than ever but one thing is for sure – the competition is guaranteed excitement. Tune in come March to find out which team will triumph.