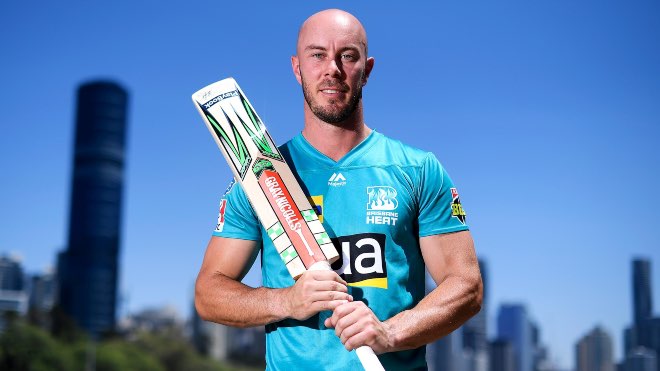 Australian right-handed top-order batsman Chris Lynn believes that 2020 T20 World Cup in Australia should not be played as it will be a logistic nightmare.

He believes that handling the players from all over the world amid this pandemic outbreak will be tough work.

Talking to Fox Sports Chris Lynn said, “My personal opinion is no. Obviously we’re praying for it to go ahead but we’ve just got to play what’s in front of us. Having teams come from all over the world is going to be a logistical nightmare.”

“Hotels, travel, keeping the teams in the hotels for a number of weeks before the tournament is going to be tough work moving forward,” he added.

Chris Lynn looks optimistic about the coming season of Big Bash League and suggested that players should take pay cuts so that BBL can be organised.

“No-one likes to take pay cuts but I think for the longevity of the game you’ve got to be realistic,” he added.

“It is a tough one, but if it means that the BBL is no longer going ahead because the players want to take full pay then I believe that’s ridiculous. So, yes, we have to come to an understanding to make sure the BBL goes ahead,” he said.

Chris Lynn leads Brisbane Heat in the BBL, Lynn has ended the 2019-20 season as the Heat’s leading run-scorer with 387 runs at an average of 29.7. Despite his good performance, Brisbane Heat finished 7th in the season.