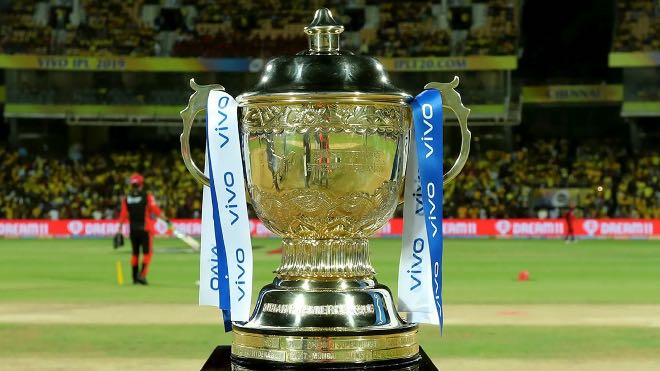 5 venues shortlisted for IPL 2021, Mumbai not confirmed yet; to start around April 10

The Board of Control for Cricket in India (BCCI) has shortlisted five venues to host the fourteenth season of the Indian Premier League (IPL 2021). BCCI has identified Chennai, Kolkata, Ahmedabad, Bangalore and Delhi as potential venues for IPL 2021.

With increasing COVID-19 cases in Maharashtra, Mumbai is not looking for a feasible venue anymore. Though Mumbai has been kept as an option pending talks with the Government of Maharashtra.

Earlier it was reported that BCCI have planned to host the entire IPL 2021 in Maharashtra; Mumbai’s four stadiums namely Wankhede Stadium, Brabourne Stadium, Reliance Stadium (Navi Mumbai) and DY Patil Stadium along with Maharashtra Cricket Association (MCA) Stadium on the outskirts of Pune along with hosting the playoff match at the Narendra Modi Stadium (Motera Stadium) in Ahmedabad.

With Kolkata and Chennai as IPL 2021 venues, BCCI will have to ensure that the IPL match dates do not clash with the polling of their soon to be held state election. BCCI is looking for other options in different cities including Hyderabad.

According to the reports, BCCI is planning to start the IPL 2021 around April 10. The Sports News earlier reported that the IPL 2021 is likely to start from April 11 and the final would be held on either June 5 or June 6.