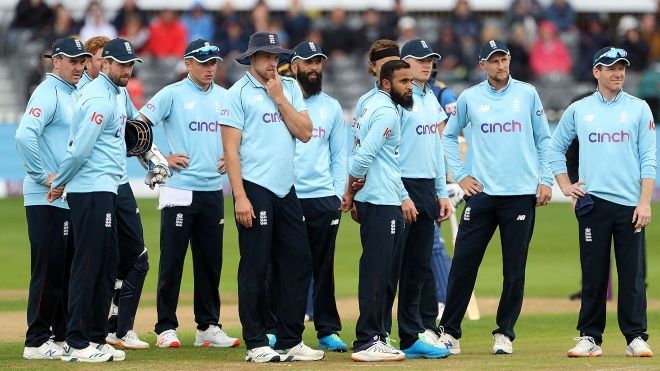 “In collaboration with Public Health England, Public Health Wales, and Bristol Local Health Authority, those impacted will now observe a period of self-isolation from July 4 following the UK Government’s protocol on quarantine. The remaining members of the party have been deemed close contacts and will also isolate,” ECB confirmed the report in their statement.

The ECB has now confirmed that there will be a revised squad for the Pakistan ODI series. Ben Stokes will be leading the side in the series. The revised squad will have nine uncapped players. These new players will also have to go under the scanners for the COVID test. Chris Silverwood will also come back to the squad to see the team. Both of Silverwood’s assistants, Graham Thorpe and Paul Collingwood are currently in isolation.

ECB has also confirmed that the series fixtures, schedule, and ticket management won’t have any change after the scenario. Pakistan team have been in managed isolation in Derby since arriving on June 25. ECB has ensured Pakistan Cricket Board (PCB) about the safety protocols and management for the Pakistani players and their safety in their bubbles.

The PCB on this concern is also in touch with their players and team management. The board has advised them to be extremely careful and more responsible in the hotel and match venue.

As ECB has now revised the ODI Squad for the Pakistan series, the team looks as follows: