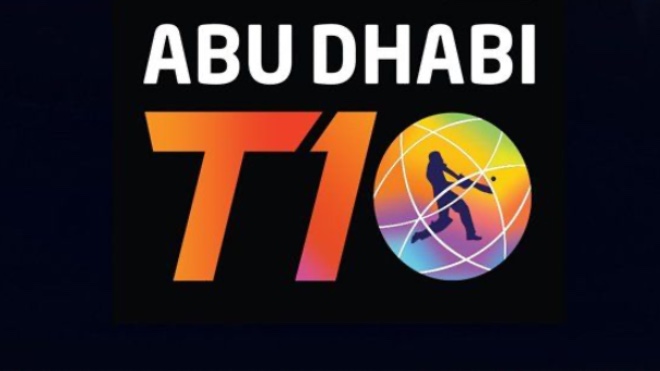 Abu Dhabi T10 League 2021 will is set to take place at the Zayed Cricket Stadium from January 28 to February 6, 2021, in which eight teams will fight for the coveted championship title. This will be the fourth edition of the league.

Abu Dhabi T10 is the world’s first international professional T10 cricket league with ten-over innings that is played over 90 minutes. Conceptualised and developed by T10 Sports Management in 2017, the Abu Dhabi T10 has become one of the most popular cricket tournaments in the world and is recognised as the shortest form of cricket by the ICC – the governing body that regulates international cricket.

Shaji Ul Mulk, Founder and Chairman of T10 Sports Management, said, “In the past three years, since launching the T10 League in Sharjah Cricket Stadium in 2017, the T10 League has come of age and has been accepted as the fastest-growing and the most popular cricket format. It has been licensed by the Emirates Cricket Board and is sanctioned by the ICC.”

“The T10 League is now one of the most sought after international cricket leagues with such popularity that Abu Dhabi decided to host it for five years with major government bodies joining hands to embrace and support the tournament,” he added.

“The rapid popularity has encouraged us to consider a global strategy for growth and development of the T10 league format. Hence, we were on the lookout for a recognised global leader to spearhead the development of the league worldwide,” he added.

Mubashir Usmani, General Manager of Emirates Cricket Board, said, “The Abu Dhabi T10 is a pillar delivery within the ECB’s long-term event strategy and we’re looking forward to taking this home-grown initiative to the next global level.”