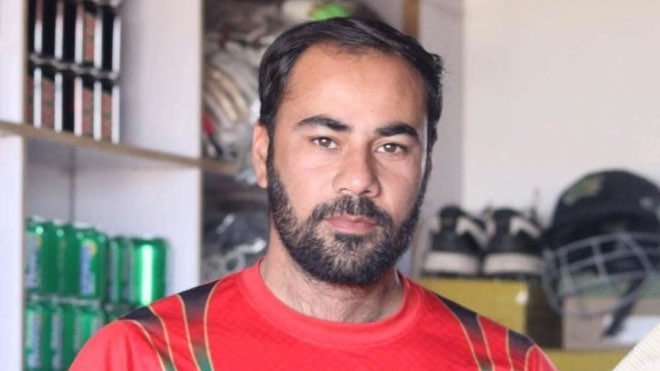 Afghanistan Cricket Board (ACB) has banned assistant coach Noor Mohammad ‘Lalai’ from all forms of cricket for five years after he accepted four charges related to the breaching of the ACB Anti-Corruption Code.

“The charges relate to the Shpageeza Cricket League (SCL 2019), a national team player X was approached by Noor Mohammad Lalai with the reference to ‘work’ being a request to assist with the spot-fixing in a few matches in the mentioned tournament,” ACB said in a press release.

“Under the provisions of the Code, Mr Noor Mohammad chose to admit the charges levied against him and agreed to the sanctions by ACB in lieu of an Anti-Corruption Tribunal hearing,” the press release added.

Addressing the matter, ACB’s Senior Anti-Corruption manager, Sayed Anwar Shah Quraishi said, “This is a very disappointing and serious offence where a domestic level junior coach is involved in the corruption of a high-profile domestic game in SCL 2019. The Coach, as an agent tried to get one of the National team Player to engage in corruption of spot-fixing of few matches in SCL 2019. Luckily, he failed to do so as he was reported.”

“I would like to place on record my grateful appreciation and thanks to national Player Mr X who displayed true bravery and professionalism from the moment he reported this approach. He recognized it for what it was, rejected it and reported it. He then supported our investigation and subsequent tribunal,” Quraishi further added.

Mr Quraishi also pointed out that without Mr Noor Mohammad’s admission of guilt and full cooperation with ACU throughout the investigation, the ban could have been significantly longer.

Afghanistan Cricket Board is committed to upholding integrity and transparency in its affairs and will deal strictly with those who violate these values and principles.

Noor Mohammad is an assistant coach of a team participating in Kapisa, a two-day provincial tournament affiliated to Afghanistan Cricket Board. He is also a full-time coach with Hampalana private Cricket Academy.