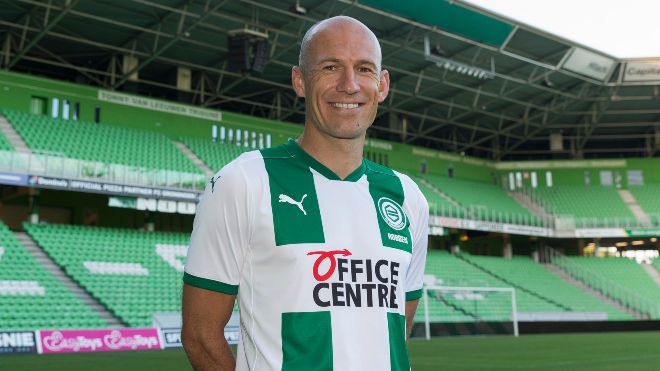 Dutch footballer Arjen Robben has decided to hang his boots for a second time in his career at the age of 37. Robben was associated with Eredivisie club Groningen and has decided to no longer be associated for the next season.

This would’ve been his second season at his boyhood club Groningen. However, he managed to play only a handful of games last year and has decided to no longer continue. He has played at big clubs like Chelsea, Bayern Munich and Real Madrid CF.

Earlier Arjen Robben had decided to retire in 2019 itself after he left German club Bayern Munich. However, he returned to his first club Groningen in June 2020. Groningen is the club wherein he started his professional career.

Arjen Robben had played 96 times for his national team and lead them to a FIFA World Cup final in 2010 in South Africa against Spain. Moreover, he has won the UEFA Champions League with Bayern Munich in 2013 scoring a last-minute winner against Borussia Dortmund.

Robben also spent considerable time in England and represented London giant’s Chelsea football club. He was extremely popular and is most known for cutting back in with his left foot and curling shots in. It’s the signature Arjen Robben move.

‘Dear football friends, I have decided to stop my active football career. A very difficult choice. I want to thank everyone for all the heart-warming support,’ said Robben as he took to Twitter to sign off.