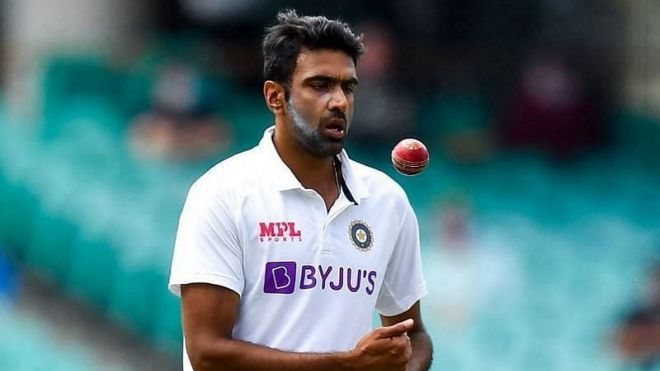 Ashwin likely to play for Surrey in a county game before the England series: Report

Indian off-spinner Ravichandran Ashwin is likely to play the County Championship match for London-based Club Surrey against Somerset starting from July 11, according to ESPNCricinfo.

Ashwin requires a work-in Visa, for this ECB and BCCI have managed to get the visa for him. Ashwin has already played some county matches in the past. He was part of Worcestershire and Nottinghamshire and got 20 and 34 wickets respectively. If he does play the game, which will be held at The Oval, Ashwin will be on the mark from July 11 to July 14. The match ends on the same day when the Indian team will be required to enter the bio bubble before the England test series.

As per the original schedule, India had no practice game before the England test series. BCCI had requested ECB to arrange some first-class matches. According to PTI, India after this request could play a practice match against a ‘selected County XI’.

The date hasn’t been fixed for the game, but July 20-22 seems to be a potential window for it. As the reports suggest, the Select County XI will have players from all county teams which will give some practice time to the Indian team before the much-anticipated test series against England.

“We are aware of a request from the BCCI to play a three-day warm-up match against a County Select XI as part of the Indian Men’s Test team’s build-up to the five-match Test series,” an ECB spokesperson told PTI.

“We are working through the operations and COVID-19 protocols to ensure we are able to deliver this and will confirm in due course. The Indian Test team will report to Emirates Riverside, Durham for their pre-Test camp on 15 July and will prepare at the venue until 1 August before heading to Trent Bridge, Nottingham ahead of the first Test starting on 4 August,” he added.