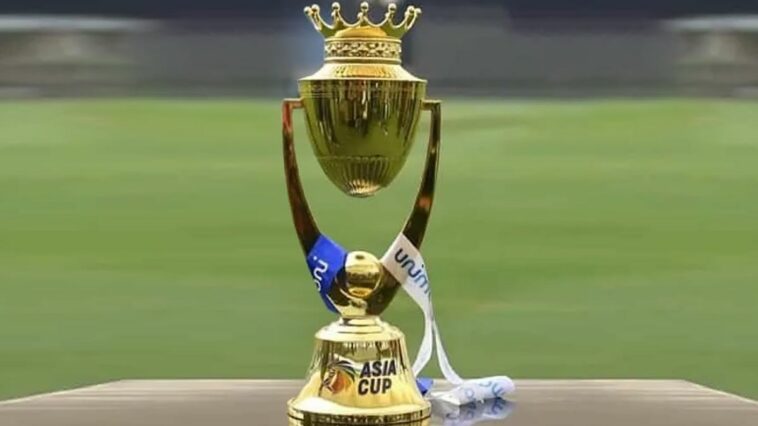 Asia Cup 2022 is scheduled to be held from August 27 to September 11 in UAE. A total of 13 matches will be played in a six-team tournament that will be hosted by Sri Lanka in UAE

The Asia Cup 2022 kicks off on August 27 with a match between Sri Lanka and Afghanistan. On the other hand, defending champions India will kick-start their campaign with a match against arch-rivals Pakistan on August 28.

It is worth noting that the continental event was earlier set to take place in Sri Lanka but the economic crisis in the country saw the tournament being shifted to the United Arab Emirates. The gulf nation will be hosting the event across two venues – Dubai International Cricket Stadium and Sharjah Cricket Stadium.

The top two teams from the Super 4s will advance to the final that is scheduled to take place on September 11.