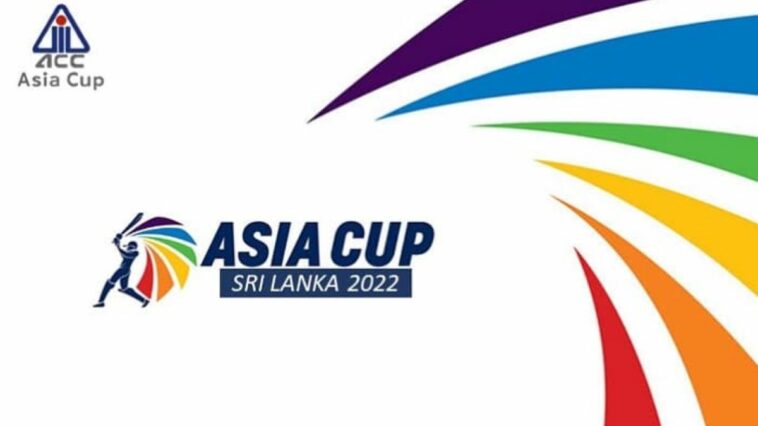 The Asian Cricket Council (ACC) on Saturday (March 19) announced that the upcoming edition of the Asia Cup (Asia Cup 2022) will be held later this year in Sri Lanka from August 27 to September 11. The decision was taken in the Annual General Meeting was held between the member countries of the ACC at Colombo on Saturday.

Six teams will feature in Asia Cup 2022 – Sri Lanka, India, Pakistan, Afghanistan and Bangladesh and one more Asian side that will be decided after a qualifying tournament which will be held from August 20. The sixth team to join the tournament will be one of UAE, Kuwait, Singapore or Hong Kong – with each side earning their place in the qualifier by coming either first or second in the ACC regional events in 2020.

Meanwhile, it was also decided that the BCCI Secretary Jay Shah’s term as the President of Asian Cricket Council has been unanimously extended by a year until the 2024 ACC AGM.