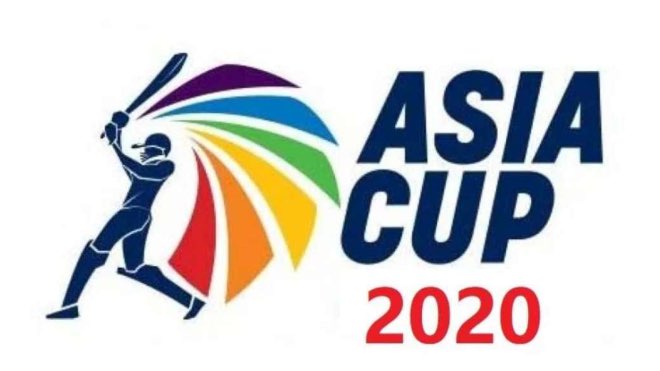 Asia Cup will go-ahead in Sri Lanka or UAE in September or October: PCB

Pakistan Cricket Board (PCB) CEO Wasim Khan is clear that the Asia Cup will be hosted in September or October, either in Sri Lanka or UAE.

In a media conference in Karachi, Wasim Khan said, “The Asia Cup will go ahead. The Pakistan team returns from England on 2nd September so we can have the tournament in September or October.”

“There are some things which will only get clear in the due course of time. We are hopeful of having the Asia Cup because Sri Lanka has not had too many cases of the coronavirus. If they can’t do it, then UAE is also ready,” he added.

He also disclosed the upcoming series for Pakistan men’s cricket team, Pakistan will tour New Zealand in December and South Africa will tour Pakistan in January-February.

“We are to go to New Zealand in December after hosting Zimbabwe at home. South Africa are ready to tour in January-February to play two or three Tests and some T20 matches,” he disclosed.