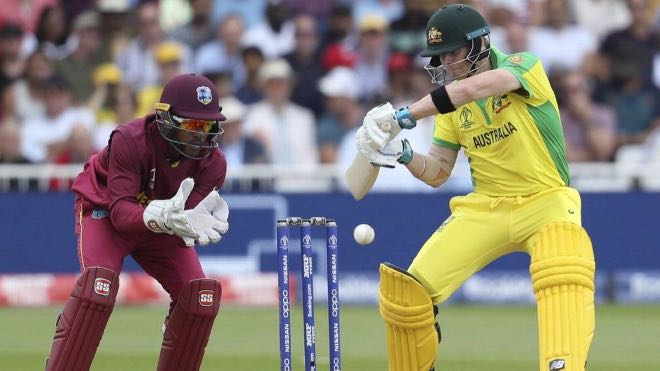 Hard-hitting batsman Matthew Wade, Marcus Stoinis and Mitchell Marsh join D’Arcy Short in the mix for the final batting places. They all add the flexibility of being able to play in the top or middle order.

Batsman Marnus Labuschagne will miss the tour given the logistical complexities of him joining the squad from the UK, where he is currently playing County Cricket with Glamorgan.

Experienced all-rounders Stoinis, Moises Henriques and Marsh are joined by the in-form Maxwell in the preliminary squad. Daniel Sams advised the NSP he was unavailable for selection for the tour of the West Indies on health and wellbeing grounds. CA supports Sams’ decision.

Leg spinners Mitchell Swepson, Tanveer Sanga and Adam Zampa are included in the preliminary squad with a view to the T20 World Cup. Zampa (No. 7) and spin partner Ashton Agar (No. 3) are ranked amongst the top ten T20 bowlers in the world by the ICC.

National selector Trevor Hohns said, “This preliminary list gives selectors a solid base from which to choose a final touring party in the coming weeks while allowing players to prepare. The Australian men’s T20 squad has the ability to match it with any team in the world and the competition for places will be fierce, which is exactly what we are looking for.”

“The West Indies men’s team has won two of the six ICC T20 World Cups played, including the most recent tournament in India and 2016, and this series will provide us with excellent preparation ahead of the 2021 edition in October and November,” he added.