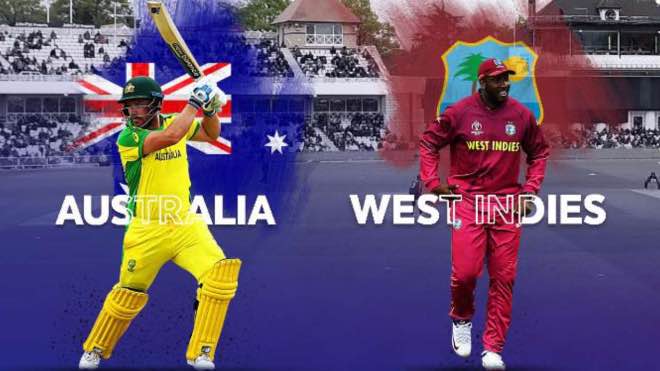 Australia vs West Indies series in October postponed; players to be available for IPL 2020

Cricket Australia along with West Indies Cricket has postponed the 3-match T20 series in October. Australia were to host West Indies in three T20 warmup matches on October 4, 6 and 9 in Townsville, Cairns and the Gold Coast respectively, ahead of the T20 World Cup 2020.

“Together with @windiescricket (West Indies Cricket), we have agreed to postpone the Twenty20 series originally scheduled for Queensland in October,” Cricket Australia said in a tweet.

“Serving as warm-ups for the ICC T20 World Cup, the series will now coincide with the rescheduled T20 World Cup in Australia, in either 2021 or 2022,” tweet further read.

With the postponement of the series, players from both countries will be available for the IPL 2020 which is scheduled to take place in UAE from September 19 to November 10.