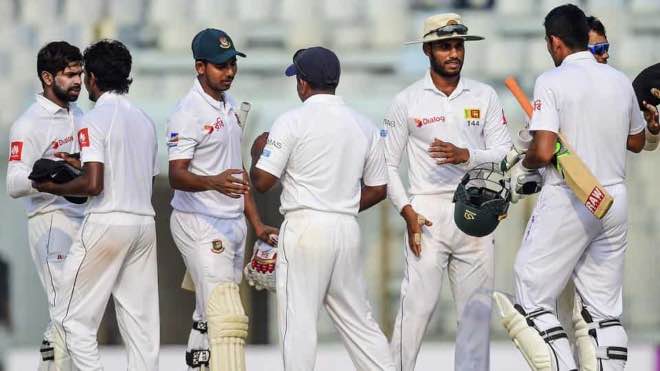 Sri Lanka Cricket (SLC) have announced the postponement of the Bangladesh tour of Sri Lanka which was scheduled to held during July 2020.

Sri Lanka and Bangladesh were expected to play a 3 match test series during the tour, under the ICC World Test Championship.

In a media release, SLC said, “Sri Lanka Cricket wishes to announce that the Bangladesh Cricket Board has informed SLC that a conducive environment has still not arrived for their players to take part in an international cricket series, purely due to the lack of preparation for its players, caused by the COVID-19 pandemic.”

“Hence, The Bangladesh Cricket Board (BCB) and Sri Lanka Cricket have agreed that Bangladesh National Team’s tour of Sri Lanka which was scheduled to be held during July 2020 will not take place and will be deferred to a mutually planned later date,” media release added.

Yesterday, Bangladesh announced they would not be hosting New Zealand later this year, a tour which was scheduled for after Bangladesh returned from Sri Lanka.