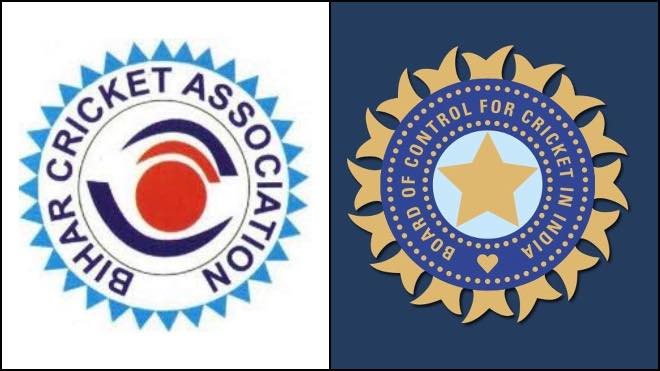 The power struggle and internal discord within Bihar Cricket Association have forced the Bank Authorities to freeze their account. Key members of the state cricket association have been flaunting political connections and are raising disputes based on casteism. Amid this unfortunate event, BCA’s secretary Aditya Verma had to write a letter to BCCI President, Sourav Ganguly to help the young cricketers in the State.

The letter requests BCCI President Sourav Ganguly to indulge in the matter and resolve the issue as a lot of upcoming players are getting adversely affected. Bihar cricket has been in a state of instability for over two decades. Bihar cricket administers have continued to put their personal interest before the welfare of the sport and their players.

Debarring Sanjay Kumar from BCA Secretary’s position by President Rakesh Kumar Tiwary marked the beginning of a series of brawls as Tiwari and Kumar both have claimed to be in control of the association. BCCI has been unapproachable from BCA issues, and recently Sourav Ganguly showed interest in putting a full stop to the entire BCA saga. Freezing of the bank account is the first step in addressing the State’s problems.

In an interview to Outlook India, Tiwari said, “freeze will not impact BCA’s daily functioning. This is not our only account. We have other accounts too”.

It was BCA secretary Aditya Verma’s long struggle with the Supreme Court that won recognition for Bihar as a BCCI member. In an interview, Verma stated, “The CoA under Vinod Rai paid Bihar 11 crores after BCA submitted an affidavit saying it has complied with all the reforms suggested by the Lodha committee. When an association is not even registered how could the CoA admit an affidavit and make a payment?”