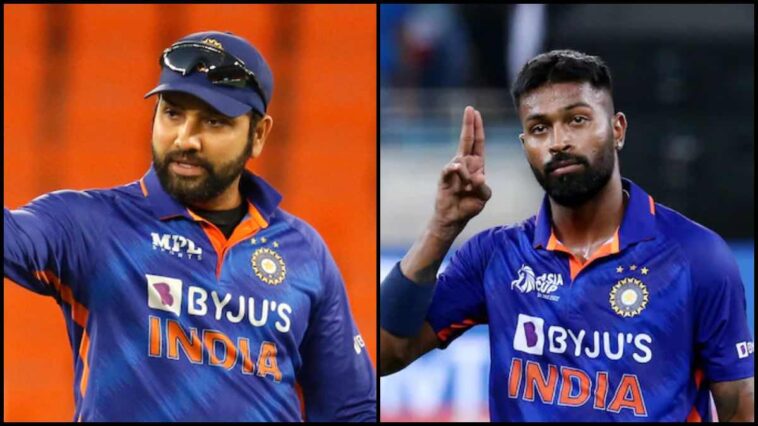 The Board of Control for Cricket in India (BCCI) on Tuesday announced the squads for the Sri Lanka Tour of India, starting January 3. The tour comprises three T20Is and as many ODIs, following the Bangladesh tour in December 2022.

Rohit Sharma, who is recovering from a thumb injury will miss the 3-match T20I series and will return to lead the team in the ODIs. Hardik Pandya will lead India in the three-match T20I series, with Suryakumar Yadav as his deputy.

Virat Kohli and KL Rahul are also not part of the shortest format and there is an indication that the duo along with Rohit might not be picked again keeping the 2024 T20 World Cup in mind. Shikhar Dhawan has been left out of the ODI set-up after a poor run in Bangladesh, where he scored only 18 runs in three innings at a strike rate of 51.42.

Pandya, who led Gujarat Titans to IPL triumph during the last edition was touted as Rohit’s replacement after India lost to England in the semi-finals of the T20 World Cup playing archaic cricket.

While Rohit is still recovering from thumb dislocation, the BCCI press release doesn’t state if it is a permanent change or just for one series.

Rishabh Pant has not been included in either the ODI or the T20I squad against Sri Lanka after he was given a break from the ODI series in Bangladesh. Pant subsequently returned for the two Tests and scored a rapid 93 in the victory in Mirpur.