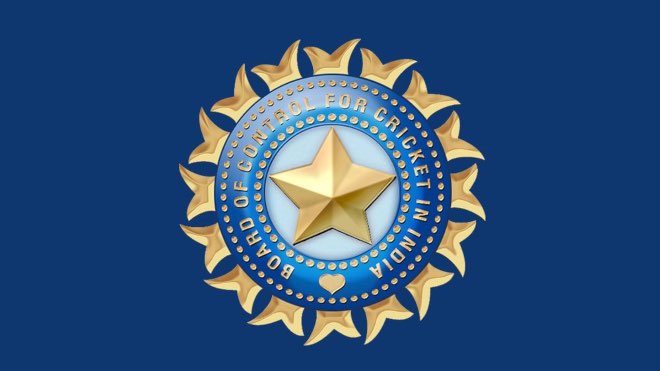 The Board of Control for Cricket in India (BCCI) on Saturday announced the appointment of All-India Women’s Selection Committee.

On account of seniority, Neetu David, the former left-arm spinner, will head the five-member committee. She holds the world record for best bowling figures in an innings in a Test for her 8/53 against England Women in the Jamshedpur Test held in 1995. She is also the second-highest wicket-taker for India in WODIs with 141 scalps and was also the first from India to take 100 WODI wickets.