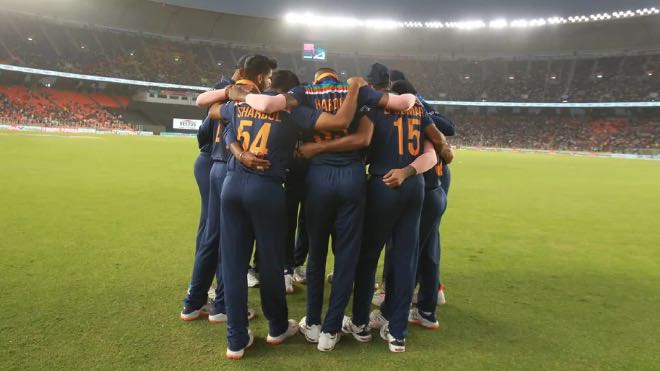 On Friday (March 19) the Board of Control for Cricket in India (BCCI) announced an 18-member squad for the upcoming ODI series against England. India can see three potential debutants in the series as Suryakumar Yadav, Prasidh Krishna and Krunal Pandya received their maiden call-ups to the ODI line-up. The three-match ODI series will be played from March 23 at the Maharashtra Cricket Association Stadium in Pune.

All-rounder Ravindra Jadeja and Mohammed Shami have not returned to the squad following their exclusion from it in the Test and T20 series against England. Mayank Agarwal, Jasprit Bumrah, Manish Pandey, Navdeep Saini and Sanju Samson are the other five players missing this time, were part of the last ODI series against Australia in November 2020.