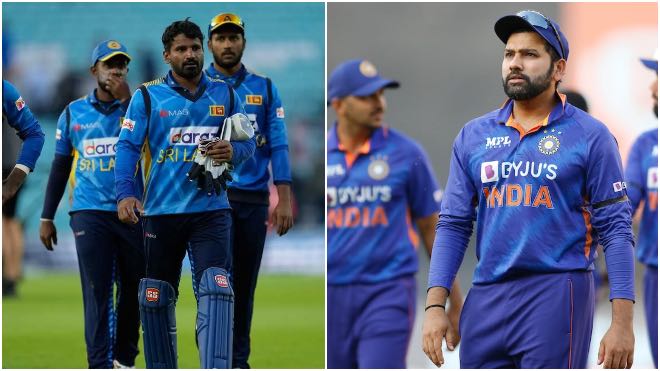 On Tuesday, the Board of Control for Cricket in India (BCCI) announced a revised schedule for the upcoming multi-format home series against Sri Lanka (Sri Lanka Tour of Indian 2022).

The tour was supposed to start with the two-match Test, but now will begin with T20Is, with the first match being played at the Ekana Stadium in Lucknow on 24 February. The second and third T20Is will take place in Dharamsala on 26 and 27 February.

Following the T20I series, the teams will play two Tests, which form a part of the 2021-23 ICC World Test Championship cycle. The first Test, which will mark Virat Kohli’s 100th appearance in the format, will get underway in Mohali on March 4. The second and final Test will be played from March 12 in Bengaluru.

“The Board of Control for Cricket in India (BCCI) today announced a change in schedule for the upcoming Paytm Sri Lanka Tour of India. Sri Lanka will first play the T20I series comprising three matches followed by a two-match Test series, which will be a part of the ICC World Test Championship, 2021-23. Lucknow will now host the first T20I while the next two will be played in Dharamsala,” said BCCI in an official statement.

“The first Test will now be held in Mohali from March 4 to 8th, and the second Test will be played from March 12 to 16th in Bengaluru,” the statement further added.