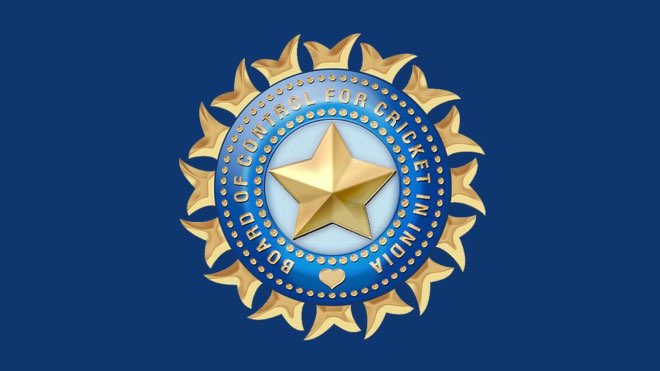 BCCI announces squad for Australia Tour, No Rohit Sharma in all three format

The Board of Control of Cricket in India (BCCI) had announced the 32-man Indian squad that will tour Australia for a two-month-long series after IPL 2020.

The All-India Senior Selection Committee met via video-conference on Monday to select the Indian Cricket Team for the upcoming Tour of Australia. Team India will take part in three T20Is, three ODIs and four Test matches against Australia.

The limited-overs is likely to be held entirely in Sydney and Canberra which will be followed by a four-match Test series. The dates and schedule for the tour is yet to be officially confirmed by Cricket Australia and BCCI.

The BCCI Medical Team will continue to monitor the progress of Rohit Sharma and Ishant Sharma.