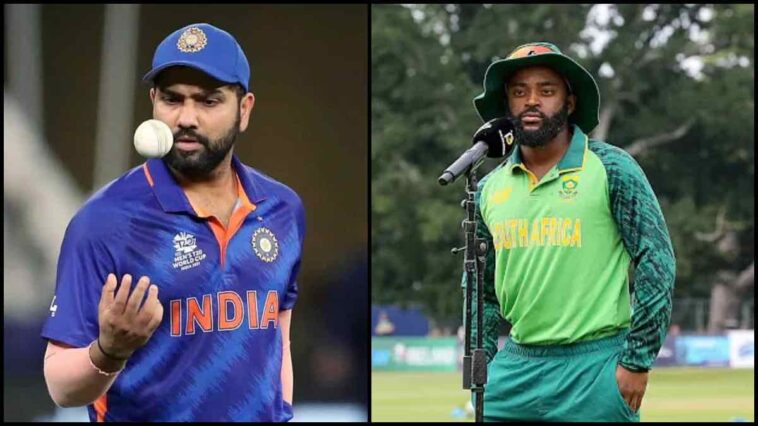 The Board of Control for Cricket in India (BCCI) on Saturday announced the venues for the upcoming South Africa Tour of India comprising five T20Is in June 2022, which will be their first assignment after the Indian Premier League (IPL 2022).

The upcoming India vs South Africa T20 series will be crucial for both the team with the ICC Men’s T20 International World Cup taking place in Australia, later this year.