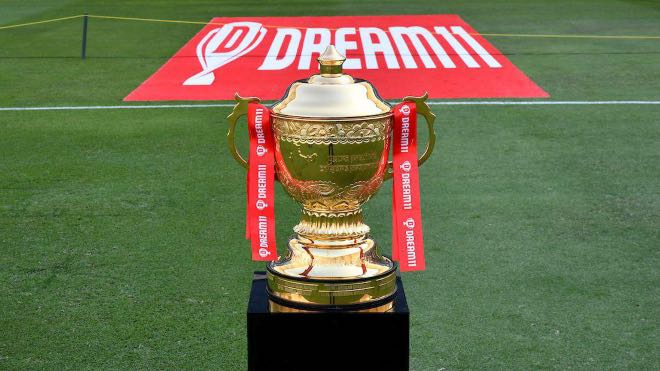 The Board of Control for Cricket in India approved the inclusion of two new teams in the Indian Premier League to make it a 10-team IPL from 2022 edition during its Annual General Meeting on Thursday in Ahmedabad. With only four months remaining for IPL 2021 to start, it will be an eight-team affair.

“The General Body authorized the IPL Governing Council to include up to ten teams to the Indian Premier League. The IPL GC will work out the modalities regarding scheduling for up to 10 teams,” BCCI said in a statement.

The board members approved that the IPL can comprise up to 10 teams from 2022 edition and authorised the IPL governing council to finalise the preparations for the addition of the new teams. That means IPL 2022 could either have nine or ten teams.

BCCI also decided to limit the number of IPL teams to one per state. With Maharashtra, Tamil Nadu, Karnataka, Telangana, West Bengal, Rajasthan, Punjab and Delhi have home base existing franchise, are out of contention. This makes Ahmedabad/Rajkot, Visakhapatnam, Kochi/Thiruvananthapuram and Lucknow favourites to host the new franchise.