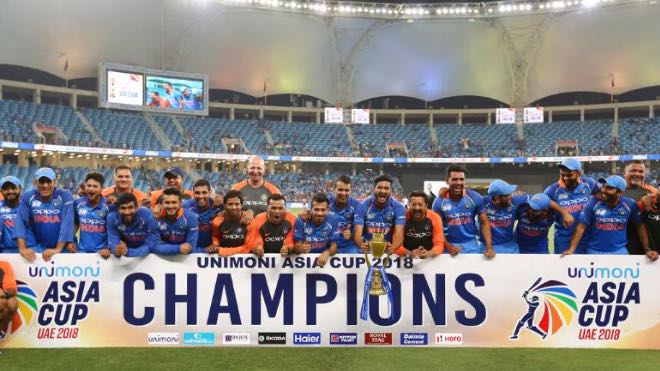 The Board of Control for Cricket in India (BCCI) is likely to send a second-string India team to Sri Lanka if Asia Cup 2021 takes place as per the schedule in June last week.

The Asian Cricket Council (ACC) may organise the event in June end in Sri Lanka and India and New Zealand are scheduled to play ICC World Test Championship final from June 18 to 22 in Southampton. With both events likely to clash, India is likely to send a second-string squad to the continental tournament.

“There’s no other choice. We can’t risk the preparation for the series in England. And cricketers can’t twice undergo quarantine. If the Asia Cup happens, India will have no option but to send a second-string squad,” sources told TOI.

Last month, Pakistan Cricket Board (PCB) chairman Ehsan Mani had said that the biennial tournament will be postponed to 2023 if India qualifies for the ICC test Championship. Though after qualification, no clarification have been made by PCB.

“We swapped the 2020 Asia Cup, which was supposed to be held in Sri Lanka, to 2021 in June because of the pandemic situation last year. However, it’s going to clash with the World Test Championship and hence it will now be held in 2023,” Mani had said.

A second-string Indian side suggests that the Indian Team will be without the likes of Virat Kohli, Jasprit Bumrah, Mohammed Shami, Rohit Sharma, Rishabh Pant among others. Also, it will be interesting to see who captains the Men in Blue in the absence of Kohli and Rohit. KL Rahul will be a top contender given he was Kohli’s deputy in the limited-overs leg versus Australia with Rohit’s absence and Shikhar Dhawan’s presence.