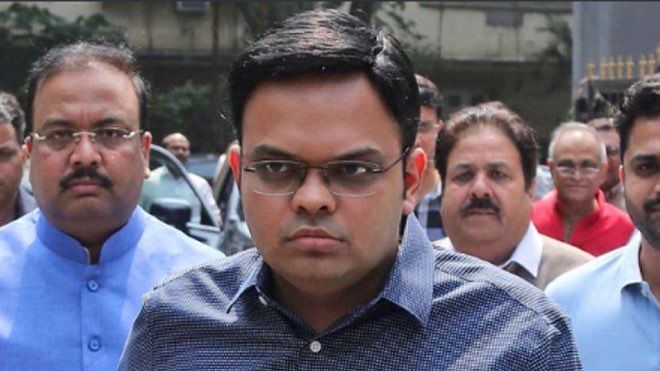 On Saturday, BCCI Secretary Jay Shah was elected as the President of the Asian Cricket Council (ACC) following its AGM held virtually. Jay Shah will take over the reins from Nazmul Hassan, President, Bangladesh Cricket Board, who had served as ACC President since 2018. Jay Shah, 32, is the youngest administrator to be appointed as the ACC President.

While addressing the AGM, the newly-elected ACC President, Jay Shah, said, “I accept this honour and I thank my esteemed colleagues at the BCCI for nominating me and considering me worthy of this prestigious position. Formed with a view to organize, develop and promote the sport in the region, the ACC has steadily grown in stature. The ACC continues to foster healthy rivalry among some of the biggest cricket playing nations while it also takes the sport deeper into the smaller pockets. We must remain committed to this cause and ensure there is an all-round development in the region.”

“The pandemic has posed enormous challenges but history has shown that innovation often arises in periods of adversity and we must adapt and innovate to stay ahead. While I have noticed that most Boards have again started their cricketing operations with their senior team, the challenge still remains with women’s cricket and age-group cricket. The ACC has done pioneering work in both women’s cricket and age-group with the multiple tournaments it conducts across the year and we must build on this,” he added.

Sourav Ganguly, BCCI President said, “I congratulate Mr Jay Shah for being appointed the new ACC President. We have worked closely, and I am well aware of his plans and vision to develop the game of cricket. I have personally experienced the zeal with which he worked to bring a turnaround in Chandigarh, Uttarakhand and North-eastern states in setting up the cricketing infrastructure and setting up the ecosystem. It is definitely a challenging phase, but I am confident he will successfully navigate the challenges posed by the virus. The BCCI will extend every help and will play a big role in rebuilding and restructuring of the cricketing activities in Asia.”

Rajeev Shukla, BCCI Vice-President, said, “Young administrators have new ideas and fresh vision and the ACC is in safe hands under Mr Jay Shah’s leadership. I have worked with many senior administrators in the past and I admire Jay’s work ethics. He is someone who puts attention to detail and takes great interest in developmental activities. The ACC currently needs strong leadership to overcome the hardships faced by everyone in 2020 and Jay and BCCI will play a mentoring role.”

BCCI Treasurer, Arun Singh Dhumal said, “It’s a red-letter day as far as cricket administration is concerned. My heartiest wishes to Mr Jay Shah on his elevation. Being the youngest President of the ACC speaks volumes of his passion. The ACC is in need of a strong leadership and he is definitely the right person to take charge. The BCCI in the past has always stood by Member Boards and will continue to play an important role.”