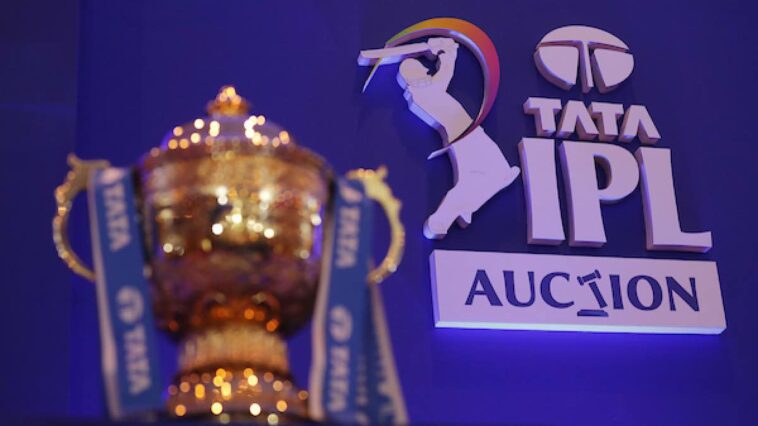 The Board of Control for Cricket in India (BCCI) has reportedly shortlisted five venues for min-auction ahead of the 16th edition of the Indian Premier League (IPL 2023) in December this year.

Istanbul, Turkey capital is among the five venues shortlisted to host the IPL 2023 auction which is likely to be held on December 16, according to a BCCI official.

Besides the Turkish city and Bengaluru, the usual venue for the auction, New Delhi, Mumbai, and Hyderabad are also in contention. But a final call will be taken when the IPL Governing Council, under new chairman Arun Singh Dhumal, meets for the first time soon.

“No final decision has been taken yet but we are looking at Istanbul. We haven’t met the teams and their officials in a relaxed environment since COVID, and this way we will be able to do that. A final decision will be taken after talking to all stakeholders,” the BCCI official told PTI.

Unlike last year, this year’s will be a mini-auction. All 10 franchises have asked to submit the list of retained players by November 15. Any player who is not retained by his franchise will have the option of put his name for the IPL 2023 mini-auction. The salary cap is likely to be increased from Rs 90 to Rs 95 crore.