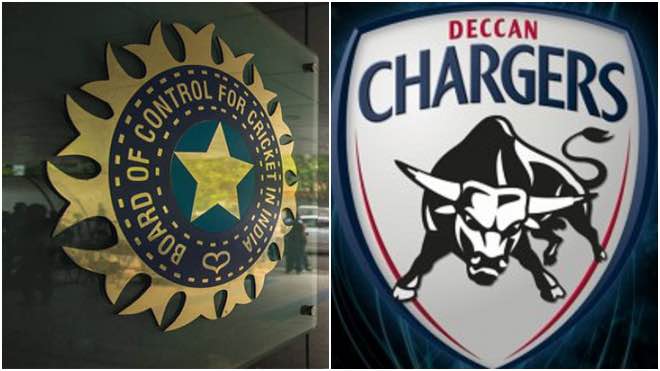 BCCI to pay Rs 4,800 crores to Deccan Chargers for wrongful termination from IPL

Deccan Chargers has won the arbitration case against the Board of Control for Cricket in India (BCCI) over the termination from the Indian Premier League (IPL).

BCCI has to pay Rs 4,800 crore as compensation by September this year to the Deccan Chronicle Holdings Limited (DCHL), owners of Deccan Chargers.

DCHL started the case in 2012 after they failed to submit a bank guarantee of Rs 100 crore which led to BCCI ending the franchise’s contract on September 15, 2012, after an emergency IPL governing council meeting. Then DCHL went to Bombay High Court, after which the court-appointed retired Supreme Court justice, CK Thakkar, was the sole arbitrator.

DCHL had gained the rights of the Hyderabad Franchise for $107 million in 2008 for 10 years. In 2012, after the termination of Deccan Chargers, BCCI called for a tender and Sun TV Network bought the franchise and rebranded as Sunrisers Hyderabad.

“The arbitral tribunal found that the termination was premature and illegal,” confirmed Ashish Pyasi, associate partner of Dhir & Dhir Associates, who represented DCHL.

A copy of the judgement is still awaited, but BCCI is expected to appeal the decision in the Bombay High Court.

“We haven’t received the judgement copy yet, only after reading we will decide the next plan of action,” Hemang Amin, interim BCCI CEO, told EconomicTimes.

In 2017, Kochi Tuskers Kerala won a similar arbitration case, wherein the BCCI was asked to pay Rs 850 crore. No payments have been made yet, and the matter remains unresolved.