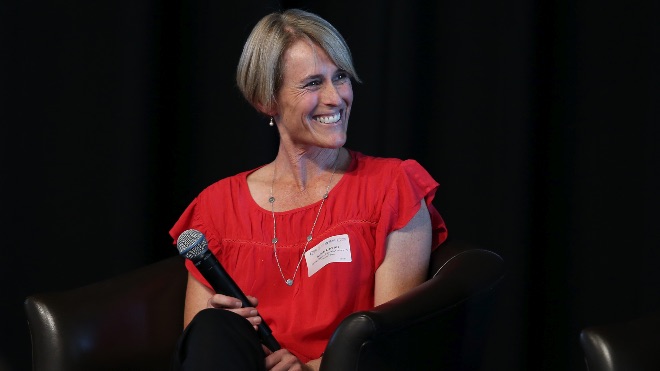 Former Australian women’s team captain Belinda Clark has been featuring as the Executive General Manager of community cricket for Cricket Australia. Clark had been serving in this role for two and half years has been a servant to Cricket Australia for the past 30 years will be bowing out on November 30, 2020.

Clark was considered as one of the most accomplished performers over a period. As head of the of junior cricket, Clark held roles at the National Cricket Center in Brisbane. During her administrative period, she also oversaw the department responsible for the men’s and women’s national teams.

In an interview with cricket.com.au; Clark stated, “I have loved my time working for the sport and while this chapter is coming to a close after 20 years with CA, a further six years with Cricket New South Wales and a long-standing member of ICC Women’s Committee, I am committed to finding new ways to give back to the game that has given me so much.”

Clark has been a member of ICC cricket committee since 2018 and plans to focus on helping young girls to develop leadership qualities. The Leadership Playground, which has been devised to educate and mentor young girls in the fostering of leadership skills between the ages of 10 and 15. CA on Tuesday denied the Clark was exiting the executive role so she could move immediately onto the Board as an independent director later this year.

Cricket New South Wales clarified that it intends to nominate Mike Baird as a board of director. The 50-year-old Aussie is expected to carry on as the director for the ICC twenty20 World Cup local organizing committee.