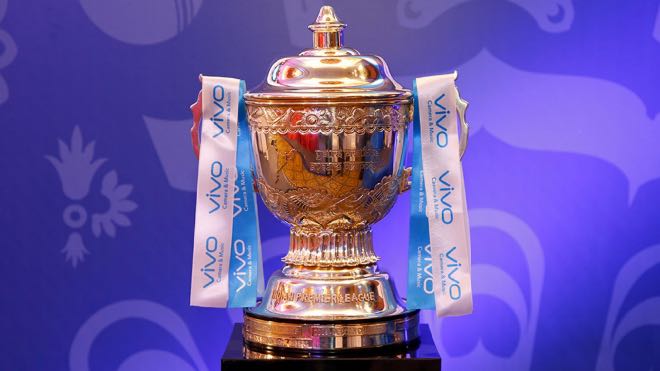 The Board of Control for Cricket in India (BCCI) has banned the ‘soft signal’ rule for the 14th season of the Indian Premier League (IPL 2021). Along with it, BCCI has also introduced the third umpire monitoring the short run.

According to the reports, the BCCI has made changes to Appendix D – Clause 2.2.2 of the playing conditions for the IPL 2021, which states regarding the soft signal.

While for the IPL 2021 Playing Condition, changes are made and updated to, “Soft Signal: Onfield Umpire giving Soft Signal while referring the decision to the 3rd Umpire will not be applicable.”

The decision to remove the soft signal has been taken after the rule created some ruckus. In the fourth T20I between India and England, Suryakumar Yadav was given ‘Out’ based on ‘soft signal’ given by the on-field umpire as the third umpire didn’t find ‘conclusive evidence’ to the contrary.

There is also a major change in the updated guidelines as if there is a case of short run, then the third umpire can check whether it was a short run or not and the official can overturn the decision made by the on-field umpires.

“Short-run: In the case of the short run, the third umpire checks the short run and can overturn the decision made by the on-field umpires,” states the updated playing conditions for IPL 2021.

In the 2020 IPL, there was a controversy during the match between Delhi Capitals and the Punjab Kings, then Kings XI Punjab. The on-field umpire seemed to have made an error that cost Punjab the game.