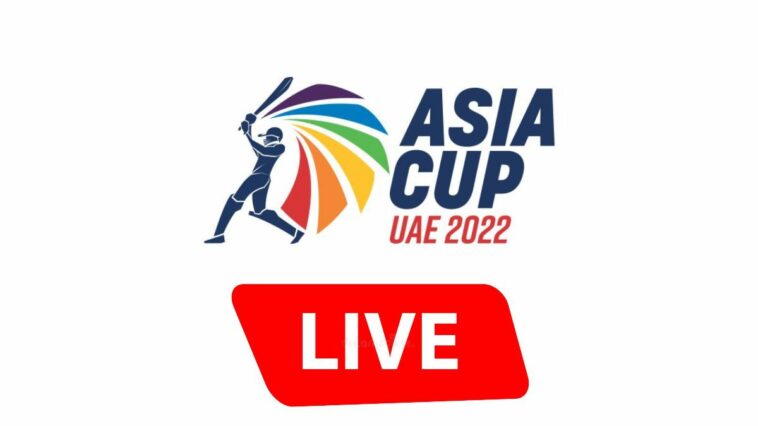 Asia Cup 2022 is scheduled to be held from August 27 to September 11 in UAE. A total of 13 matches will be played in a six-team tournament that will be hosted by Sri Lanka in UAE.

The top two teams from the Super 4s will advance to the final that is scheduled to take place on September 11.

So let’s take a look at all the TV (Country Channel List), online and live streaming details for the Asia Cup 2022 matches.