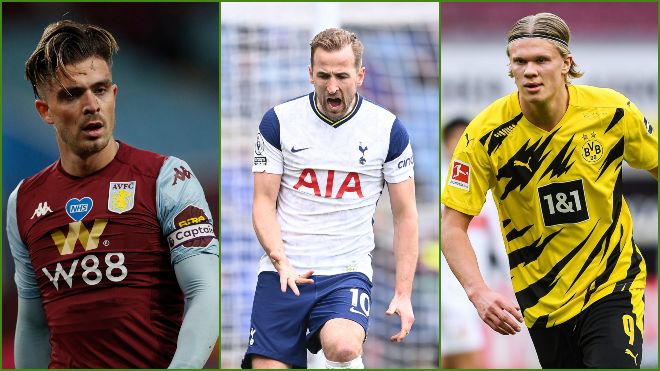 Thomas Tuchel has made it absolutely clear that he will be needing a proven central striker to compete for the Premier League. Chelsea currently have all the ingredients for a league win except a dependable goal source.

The blues are currently scouting the market for a striker and have Erling Haaland on their radar. The Borussia Dortmund sensation is one of the best strikers of the game and can be a valuable asset. Many sources have confirmed that Chelsea are in contact with Haaland.

Chelsea are also interested in Aston Villa playmaker Jack Grealish who had a great season with Manchester City. With rumours of Hakim Ziyech going out, Grealish could be a replacement. However, they will be facing direct competition from Manchester City for the player.

Manchester City have their eyes set on Harry Kane for now. After Sergio Aguero left to join Barcelona, Pep Guardiola and the company want a proven Premier League frontman. And what better option than Harry Kane.

On the other hand, the story for Manchester United remains pretty much the same. They are still in for Jadon Sancho but there is no concrete evidence of an imminent deal. But there are talks of Sancho agreeing to personal terms. United are also in pursuit of Real Madrid defender Raphael Varane.