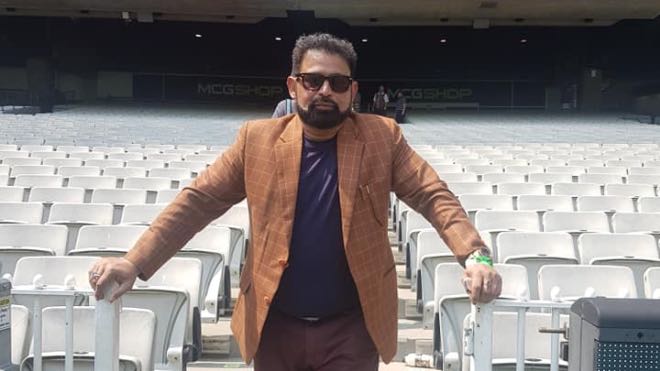 Former India pacer Chetan Sharma was on Thursday appointed as the chairman of the All-India Senior Selection Committee by the BCCI’s Cricket Advisory Committee (CAC). Mumbai’s Abey Kuruvilla and Odisha’s Debashish Mohanty are also appointed in the five-member team. The three new members will join Sunil Joshi and Harvinder Singh in the selection committee.

“The committee further recommended Mr Chetan Sharma for the role of Chairman of the senior men’s selection committee based on seniority (total number of Test matches). The CAC will review the candidates after a one-year period and make the recommendations to the BCCI,” the press release added.

“It’s indeed a privilege for me to get an opportunity to serve Indian cricket once again. I am a man of few words and my action will speak louder than words. I can only thank BCCI for this opportunity,” the 54-year-old Chetan Sharma said to PTI.