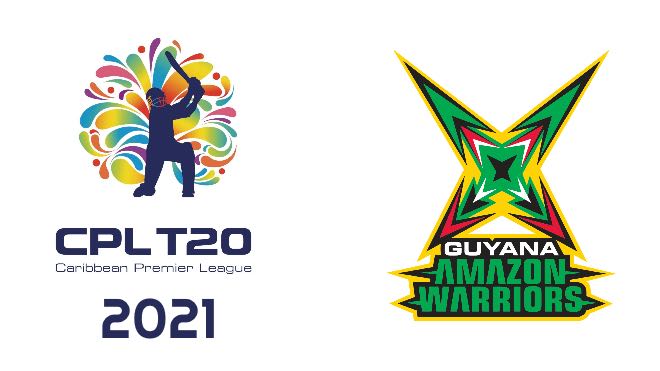 The Guyana Amazon Warriors have announced their retentions for the 2021 Caribbean Premier League (CPL 2021) which gets underway in St Kitts & Nevis on August 28, 2021.

The Amazon Warriors have retained 11 of the players who guided them to the semi-finals of the CPL 2020. Nicholas Pooran made the only century of last year’s tournament and he will be back with the Warriors this year along with Shimron Hetmyer and Brandon King.

The Warriors will also be welcoming back South African leg spinner Imran Tahir and Afghan fast bowler Naveen ul Haq. The squad also features Guyanese players Kevin Sinclair and Ashmead Nedd, both of whom impressed in 2020 at their first CPL.