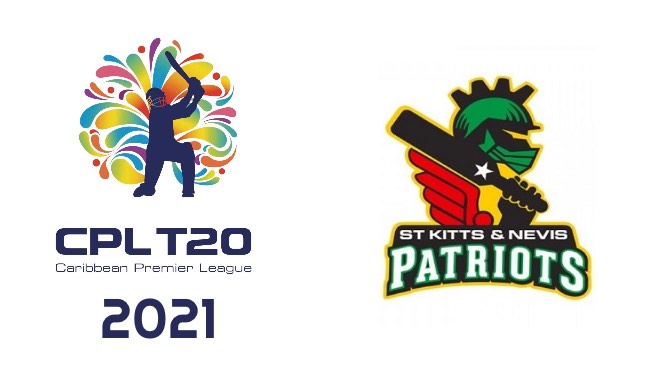 St Kitts & Nevis Patriots have announced their retentions for the ninth edition of the Caribbean Premier League (CPL 2021) which gets underway on 28 August in St Kitts & Nevis.

St Kitts & Nevis Patriots have retained seven players and brought in two players from other franchises. They have signed Dwayne Bravo from Trinbago Knight Riders in a trade deal that saw Denesh Ramdin go the other way. They have also signed Sherfane Rutherford from Guyana Amazon Warriors.

Mahesh Ramani, St Kitts & Nevis Patriots owner, said, “The St Kitts and Nevis Franchise extends a warm welcome to the new players joining us this year as well as to our retained core team for yet another exciting season of the Hero CPL. This year makes it extra special with us playing at our home – Warner Park. I would like to thank all our team players, support staff and management as well as our global fan base for their continued love and support. I look forward to an amazing season in 2021.”