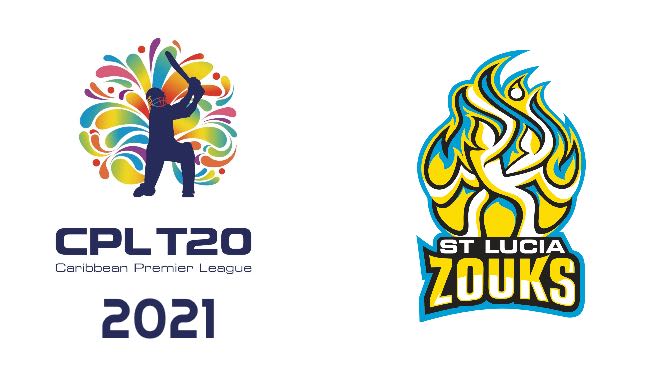 The St Lucia Zouks have announced their retentions for the 2021 Caribbean Premier League (CPL 2021) which gets underway on 28 August in St Kitts & Nevis.

The heartbeat of St. Lucia Zouks, Captain Daren Sammy, will no longer be a player. However, he will be assuming a new role of T20 Cricket Consultant and Brand Ambassador.

The Zouks have announced that they will be retaining the core of the team which took them to the 2020 CPL final. Andre Fletcher, Kesrick Williams, Rahkeem Cornwall and Roston Chase will be returning to the Zouks for this season having impressed last year.

They will be joined by Obed McCoy, Mark Deyal and Javelle Glen. The Zouks have 10 spots left to fill in their squad and the remaining players will be announced in the coming weeks.

Daren Sammy said, “It’s been an absolute pleasure to have led and been a part of the St Lucia Zouks from its inception. Even though some may say good things must come to an end it will not be in this instant. St Lucia Zouks and I will always be a team. But since venturing into coaching, I realise I have a new passion that can allow me to still contribute and play a part in taking the franchise forward on its quest to winning a CPL title and developing future stars!”

Coach Andy Flower shared a personal message to Sammy on his newest appointment expressing, “I have loved my interaction with him. Thank you very much for what you have done and look forward to working with you in the future. Preparations are ongoing as the franchise works aggressively on identifying exceptional players to bring to the team to victory.”