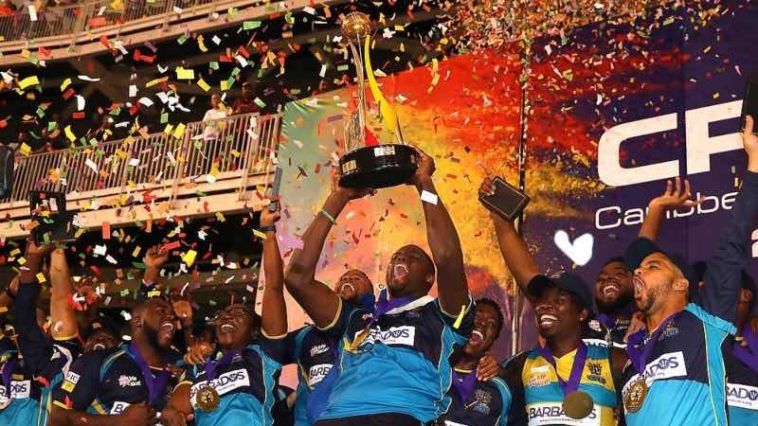 CPL is the second-best T20 league after IPL in the world: CPL COO Pete Russell

Talking to ESPNCricinfo about the contingency plan of the CPL for this year, Pete Russell said, “I think we are second (to the IPL) – I don’t think we necessarily get the credit we deserve sometimes. Everyone goes back to the Big Bash, or the Blast – and the PSL is doing a great job, the tournament they ran there was first-class – but if you just look at the engagement levels we get, we’re up there for sure.”

“When people switch on a CPL game, they know where they are: sometimes with other leagues, you switch on and go: where is this? Is this the Blast? Is it Big Bash? It’s not always the case, but they can sometimes be a bit samey,” he added.

Pete Russell than goes on to explain how IPL can only afford the 40+ league stages matches. He cited the example of Big Bash as it has seen a drop in audience attendance after the number of league matches has been increased to 56.

“I always look at these leagues and think less is more. I’m not one for playing 56 games, just because of the fatigue element. In my personal view, the Big Bash lost their momentum a little bit when they did that. The IPL is a different beast, but again – that’s a lot of games that they are playing,” he said.