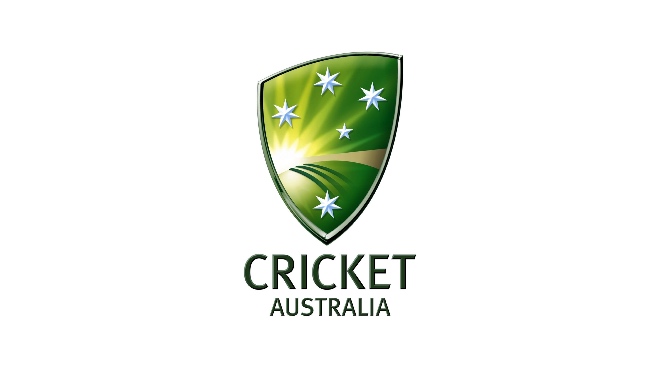 Cricket Australia on Thursday announced the ODI and T20I squads for the upcoming series against India starting November 27.

Moises Henriques returns to Australian colours while 21-year-old Western Australian Cameron Green has been rewarded for his form in domestic competition.

Mitch Marsh, who sustained an ankle injury in the Indian Premier League, was considered but after taking advice from team medical staff it was decided the most appropriate return for him would potentially be through Australia A side.

The squad for the Vodafone Test Series will be chosen towards the end of the upcoming block of Marsh Sheffield Shield matches.

At the announcement, Australia selector Trevor Hohns said, “The entire squad performed exceptionally well in the UK in beating the current one-day World Champions at home and retaining the World No.1 ranking in T20 International cricket. We look forward to a blockbuster summer against one of our greatest rivals.”

India tour of Australia begins with the white ball fixtures with the ODIs being played on November 27, 29, and December 2 at Sydney Cricket Ground and at the Manuka Oval in Canberra respectively.