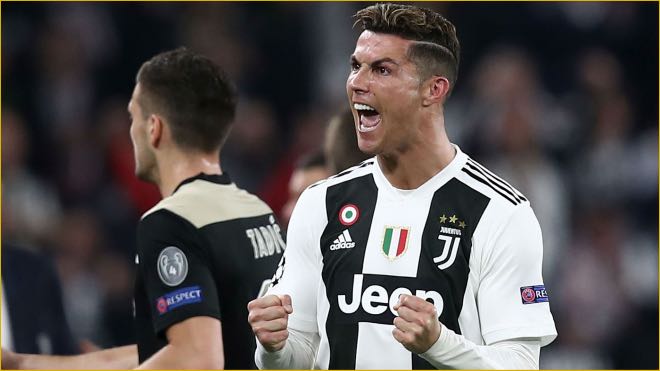 Cristiano Ronaldo has become the first billionaire footballer according to Forbes. The Portuguese star is the first football player in history to earn $1 billion across his playing career.

In his mid-thirties, becomes just the third athlete to ever reach this level while still playing, following Tiger Woods and Floyd Mayweather Jr, who did it in 2009 and 2017 respectively.

Cristiano Ronaldo earned $105 million over the last year before taxes and fees to end up on the No. 4 of the 2020 Forbes Celebrity 100. While Barcelona captain Lionel Messi ended at No. 5, who earned $104 million last year.

According to Forbes, Ronaldo’s billions dollar earning has come mainly from salary, $650 million in his 17 years of a professional career which is expected to reach $765 million when his current contract ends in June 2022. While Messi has earned $605 million from salary as a professional player since 2005, three years after Ronaldo.

“Ronaldo’s 2020 earnings include a salary of $60 million, slightly less than last year because of a 30% pay cut he agreed to take this April as a result of the pandemic. Messi, who earned $104 million in the past year after taking a 70% pay cut while the coronavirus sidelined play, is poised to surpass $1 billion in all-time earnings as soon as next year before his current Barça contract ends,” Forbes said about his last year earnings.

Sporting Intelligence’s Nick Harris, whose Global Sports Salaries Survey ranks teams worldwide based on total salary expense, told Forbes that, “Cristiano Ronaldo is one of the greatest players of all time, in the world’s most popular sport, in an era when football has never been so rich. He’s box office.”