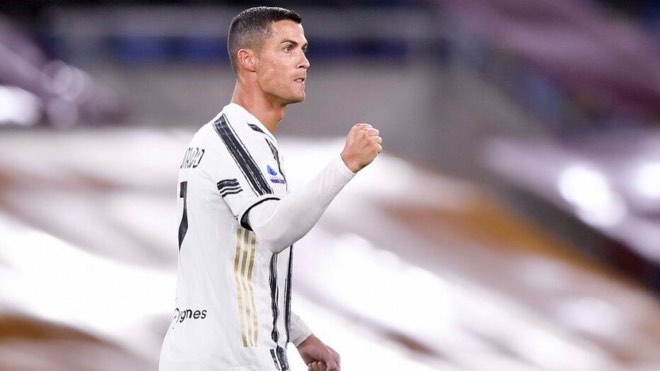 Trouble in paradise for the 35-year-old Portuguese football icon Cristiano Ronaldo as the lawsuit that was filed by a 37-year-old woman who accused him of raping her in his suite at a Las Vegas resort almost a decade ago will now be put on trial before a federal judge in Nevada.

The US District Judge Jennifer Dorsey said that she will meticulously analyze the arguments on the basis of which it would be decided whether the petitioner (Kathryn Mayorga) was mentally sound during the year 2010 in which she allegedly signed a confidentiality arrangement with Ronaldo’s representatives and ‘whether any agreement … was ever formed between the parties’. Furthermore, Dorsey wrote, “The court must decide whether Mayorga lacked the mental capacity to assent to the settlement agreement.”

Mayorga’s lawyer Leslie Mark Stovall advocated that Kathryn has suffered from learning disabilities since her childhood, moreover was pressured by Ronaldo’s representatives, and lacked the legal capacity to sign a non-disclosure agreement.

As per the sources, a hefty amount of $375,000 was paid as a hush-money agreement to Kathryn by Ronaldo’s representatives. Furthermore, the curiosity and rumours encompassing this high-profile case have steadily gained momentum amongst the fans as Ronaldo’s attorney, Peter Christiansen, declined to make any comment regarding the same.

The 37-year-old Kathryn claims that either Ronaldo or his associates have violated the confidentiality of the alleged agreement by printing it in the European publications during 2017, therefore, Ronaldo owes an additional $200,000 more to her for breaching the contract. However, Ronaldo’s lawyers have counter-argued that the media reports were based on electronic data that was illegally hacked, stolen, and sold by the cybercriminals.

As per the recent article in the Firstpost, “The Associated Press generally doesn’t name people who say they are victims of sexual assault. But after filing her lawsuit against Ronaldo in October 2018, Mayorga gave consent through her attorneys to be identified.”

Furthermore, both the involved parties have to agree upon a plan for a bench trial by the end of November. Although Ronaldo has constantly advocated that sex between them was consensual, this particular ruling has ensured to jeopardize Ronaldo’s reputation and has turned into a massive setback amongst his legal representatives.