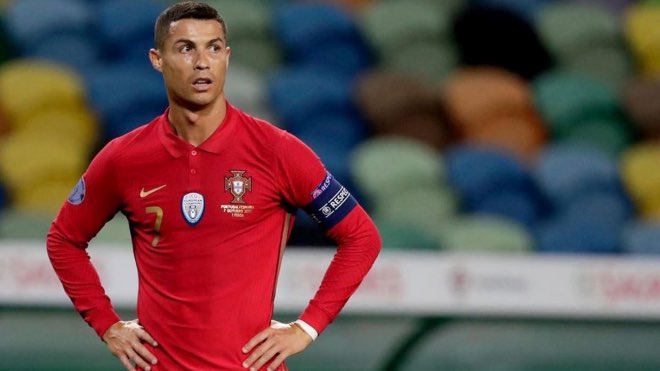 The Portuguese football federation announced on Tuesday that Portugal and Juventus forward Cristiano Ronaldo has tested positive for Coronavirus.

The federation reported on its web site that Ronaldo ‘is asymptomatic’ and ‘will not play against Sweden’ during the match of the UEFA Nations League on Wednesday. Ronaldo, 35 years old, five times winner of the Ballon d’Or, played the Sunday match against France at Paris, which ended in a goalless draw.

After the test of both Portugal and France team players, the federation revealed that all the other Portugal players have tested negative. Also, the French Football Federation confirmed that even the entire France squad have tested negative. His team against Sweden will miss Ronaldo, who scored 101 goals for Portugal, as they seek to keep the very top position in their division.

His illness is now an important hit for his club Juventus also, as in the health protocol for Series A, Ronaldo must need to self-isolate about 10 days before he could even return to training with a negative report.

And if all not go right, then very surely, Juventus will miss Cristiano Ronaldo’s services in the opening few Champions League matches, which also includes a match against Spanish giant FC Barcelona.