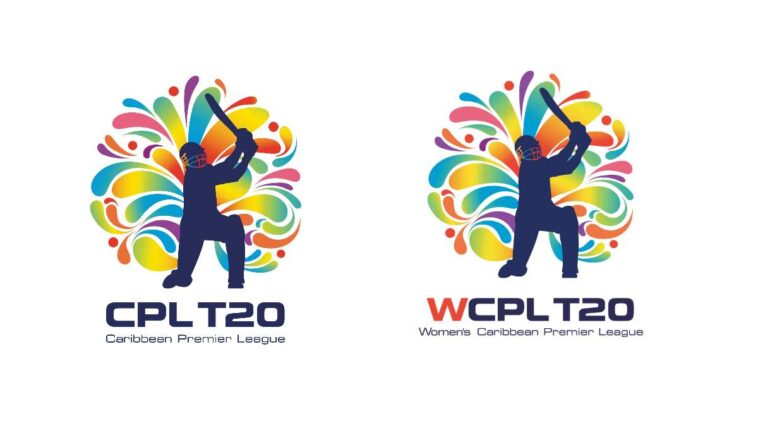 The Caribbean Premier League (CPL) and Cricket West Indies (CWI) have confirmed that this year’s CPL event (CPL 2022) will feature a women’s tournament with three franchise teams competing for the first Women’s CPL (WCPL 2022) title. The three teams will showcase the best women’s cricketers from across the Caribbean with overseas stars rounding out the teams.

The three teams who will compete in the inaugural WCPL will be Barbados Royals, Guyana Amazon Warriors and Trinbago Knight Riders.

The women’s tournament will take place during the men’s event inside the CPL tournament window which this year will run from 30 August and 30 September.

The 2022 tournament will be celebrating 10 years of the Biggest Party in Sport and enters its 10th season off the back of a highly successful 2021, with over half a billion viewers tuning in for the second successive year.

Ricky Skerritt, CWI President commented, “Increasing the opportunities for West Indian women and girls to get involved in cricket is one of CWI’s strategic priorities, and we are delighted that we have been able to partner with CPL to further the expansion plans that we had first unveiled in 2019 prior to the arrival of the Covid Pandemic. We are confident that all CPL women’s games will be highly competitive and will add quality entertainment to our fans in the region and around the world.”

CPL will be played across more countries this year, with three Caribbean countries being selected for the group stages and the fourth venue being chosen for the finals. CPL anticipates that this four-venue structure could become the norm for future seasons.

Pete Russell, CPL’s CEO, said, “The addition of a women’s event to the CPL is something that has been an ambition for a long time and we are very pleased that it has become a reality. We would like to thank CWI for working with us to make this happen. The Women’s T10 Challenge which took place during the 2019 CPL was a huge success and we are looking forward to the next step forward.”

“We are very pleased to confirm the dates for the 2022 tournament and with travel around the world and region becoming easier CPL will be able to visit more than one country this year, so fans can enjoy CPL in person once again,” he added.

CWI has confirmed that a window has been created in an otherwise very busy international schedule so that all selected West Indies players will be available for this year’s Men’s and Women’s CPL tournaments.