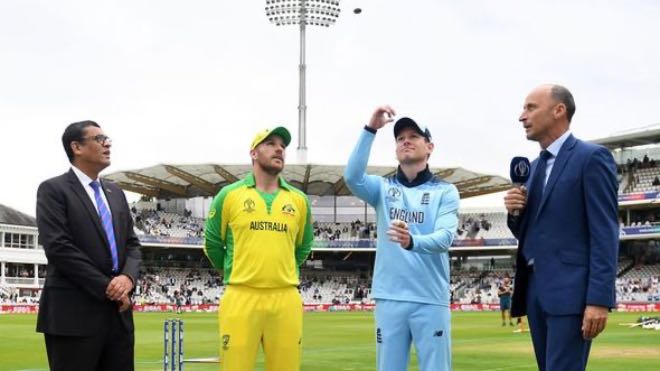 Dates for Australia tour of England in September announced

The England and Wales Cricket Board (ECB) announced the dates for the white-ball international matches behind closed doors later this summer England and Australia.

England were scheduled to host Australia in July but the series was postponed due to COVID-19 lockdowns. Now the three-match ODI and T20 series will be played in at the start of September and would continue till mid-September.

The Australian team will arrive into the UNited Kingdom on 24 August, travelling to Derbyshire County Ground before transferring to The Ageas Bowl after England’s third Test match against Pakistan on 27 August. Australia will play a 50-over intra-squad practice game and three T20 practice matches before the start of the three-match Vitality IT20 series against England starting on 4 September at The Ageas Bowl. The Southampton venue will host all three Vitality IT20s including matches on Sunday 6 September and Tuesday 8 September.

The three Royal London Internationals will take place at Emirates Old Trafford on Friday 11 September, Sunday 13 September and the last match of the tour on Wednesday 16 September. The three ODIs will form part of the ICC Cricket World Cup Super League.