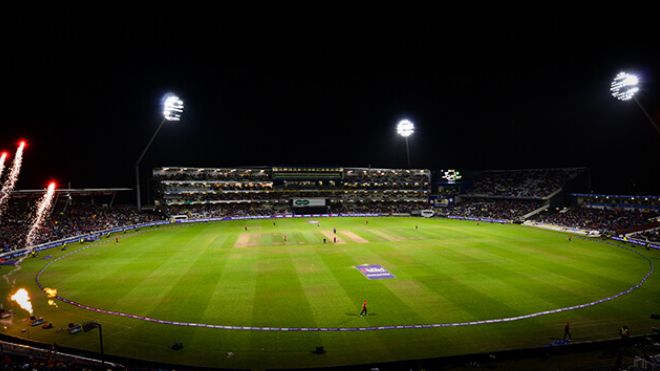 England will play their next series in their home season against Pakistan in July. The series will have 3 ODIs and 3 T20Is starting from July 8, 2021, and the third ODI of this series will be played at Edgbaston, Birmingham on July 13. For this fixture, the stadium is now allowed to have crowds at 80% of its strength.

This is a day-night encounter in Birmingham between these two teams where it is expected to have 19,000 people to watch the game, which is now to set the record of having the most number of people in the match after the pandemic. The stadium management will take all the responsibilities, follow and check the COVID protocols maintained in the stadium. The spectators who are 11 years of age and above will need to show their negative reports or also can show their proof of double vaccination.

The decision came on the account of the lifting up of restrictions by the UK government. Recently, Edgbaston also hosted the second Test between England and New Zealand this month. The four-day test match had 70 percent of the crowd, 60,000 in total attendance.

Stuart Cain, Warwickshire’s chief executive said, “It’s fantastic for sport in the West Midlands that so many cricket fans will be able to enjoy another blockbuster fixture in England versus Pakistan at Edgbaston. The recent Test match gave us a fantastic opportunity to build a new model for large scale sporting events and I’m pleased to see elements of this first trial being carried forward for the Pakistan match.”

He also said, “Technology played a big part in this and we will again focus on using this as a way of creating a safe environment whilst enhancing Edgbaston’s reputation as one of the best atmospheres in world cricket.”