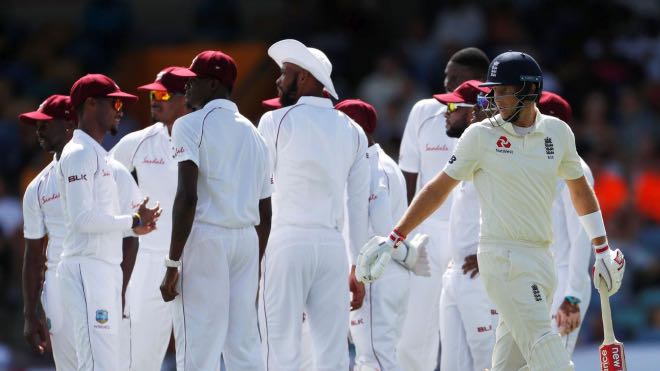 England and Wales Cricket Board (ECB) announced the schedule for the three-match Test series behind closed doors against West Indies starting from July 8. But the proposal is awaiting confirmation from the UK Government.

The first match is scheduled from July 8 at Rose Bowl Cricket Stadium, Hampshire. While the latter two matches will be played at Old Trafford from July 16 and July 24 respectively.

The West Indies team is expected to arrive in England on Tuesday 9 June and will undergo quarantining and training at Old Trafford for three weeks. And will later go to the Hampshire for the first match.

At the announcement, ECB Director of Events, Steve Elworthy said, “Our main objective is to deliver a safe environment for all stakeholders including players, match officials, operational staff, essential venue staff, broadcasters and media.”

“We are in daily dialogue with Government and our medical team, who have been incredibly supportive during this period. These are our proposed dates and they remain subject to UK Government approval,” he added.

“We would like to thank Cricket West Indies for their co-operation and dedication in making this tour a reality, and we all look forward to the prospect of cricket returning in the coming weeks,” he concluded.