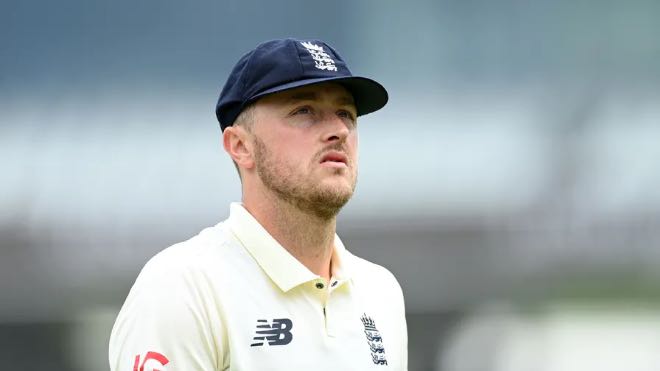 England international Olie Robinson has been suspended by the ECB Board (England and Wales Cricket Board) after ‘racist’ tweets of the player emerged. The Sussex cricketer made an impressive debut against New Zealand at Lord’s but will face disciplinary action now.

Olie Robinson has broken the silence on his actions. He says that he’s deeply sorry for the remarks. However, he adds that he’s not a ‘racist’.

“I want to make it clear that I’m not racist and I’m not sexist. I deeply regret my actions, and I am ashamed of making such remarks. It was thoughtless and irresponsible, and regardless of my state of mind at the time, my actions were inexcusable. Since that period, I have matured as a person and fully regret the tweets,” said Robinson.

Robinson impressed a lot of fans with his display with the ball as he picked up 4-75 in the first innings and followed that up with 3-26 in the first test. Moreover, he added 42 useful runs with the bat as well.

The ECB says that Olie Robinson will not be allowed to play the second test match. The tweets from eight years ago show him posting ‘derogatory remarks’ about Muslim and Asian people.

The ECB is extremely strict regarding racism and won’t tolerate anything. The official statement from the ECB said, “England and Sussex bowler Ollie Robinson has been suspended from all international cricket pending the outcome of a disciplinary investigation following historic tweets he posted in 2012 and 2013,” said an ECB statement.”

“He will not be available for selection for the LV= Insurance second Test against New Zealand starting at Edgbaston on Thursday 10 June,” the statement further added.

“Robinson will leave the England camp immediately and return to his county,” the statement said.