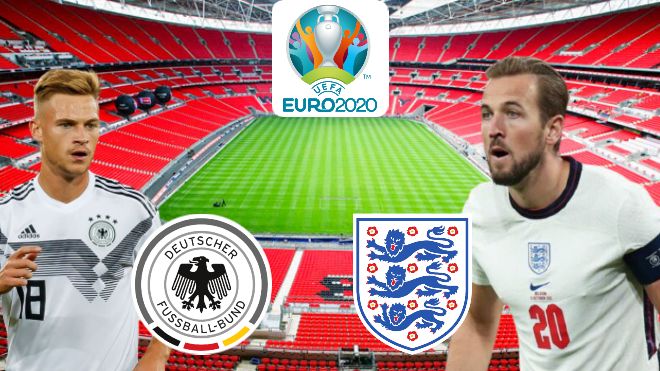 Euro 2020: Kimmich and Joachim Loew are excited to face England in the round of sixteen

Germany managed to get a hard-earned draw against Hungary in their final group stage match of the European Championship 2020. A 2-2 draw means Germany have finished second in the group behind France. Portugal have finished third.

Although Hungary did not manage to qualify for the next round, they can be proud of their efforts. 2 draws against world-class sides like France and Germany is no mean feat.

Leon Goretzka scored in the 84th minute of the match to bring back Germany on level points. Earlier Kai Havertz had equalised for Germany in the 66th minute but Hungary came roaring back to get the lead again.

After some good communication between Goretzka and Timo Werner, the latter managed to get a shot away but it was blocked out by the defence. However, the ball fell to Goretzka who hammered in past the diving bodies.

“Awesome. There is no better game. Whether it needed to be in the round of 16, I am not sure,” said Joshua Kimmich.

“We’ve seen three different games now, and we’ve definitely got room for improvement. We want to show that at Wembley,” he added.

“It is an absolute highlight to play England at Wembley. We will be well prepared and will of course perform differently than today. I can promise that,” Joachim Loew said.