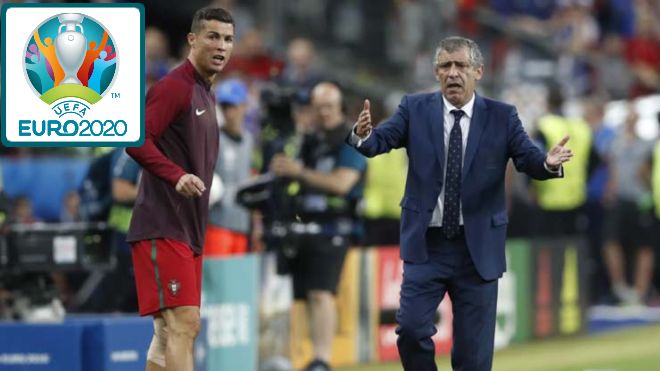 Portugal managed to get a 2-2 draw against France in their final group stage match. Two goals from Cristiano Ronaldo ensure that they will be playing in the round of sixteen and will be able to defend their title.

However, the job won’t be easy as they are drawn against one of the best teams in the UEFA Euro 2020. Belgium is currently the number one ranked team in the world and defeating them won’t be an easy job.

With the likes of Romelu Lukaku, Kevin De Bruyne and Eden Hazard in their ranks, Roberto Martinez’s Belgium is a different beast. The Belgian team won all three of their group stage matches and looked in great touch.

On the other hand, Portugal have found the going tough with a 4-2 defeat against Germany. The team has looked far from their best and will need to up the ante if they are to have any chance against this Belgian side. However, coach Fernando Santos is feeling confident ahead of the game.

“We improved a lot compared to the other game. Now we have to improve some more before we play Belgium. Any opponent will have difficulties against us because we are always able to score,” he said.

“We have 48 hours less than them to get ready, but it doesn’t matter. We won’t be at a disadvantage. Rest is very important and we’ll have to make sure our players recover well so they are fresh,” he added.

“But we cannot view this as a handicap. We’ll analyse the Belgium team and prepare the game with the same goal as always, to progress,” he said.