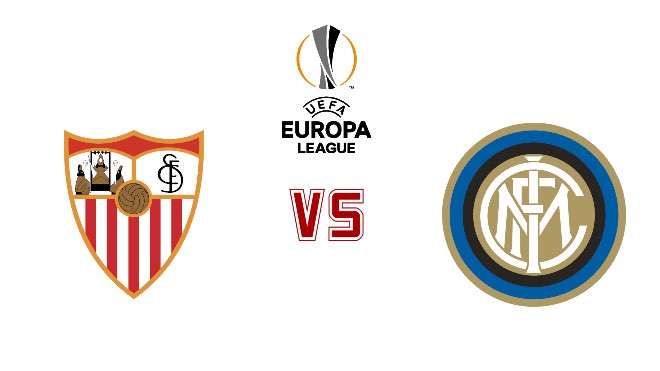 The Spanish football team Sevilla FC have reached the final of the Europa League for the sixth time. They play three-time champions Italy’s club Inter Milan. Sevilla have won the Europa League title 5 times so far in their last 5 appearance in the final. They have never lost the final.

However, this time the in-form Inter Milan is fully expected to beat their never lost in final record. The final will be played in Cologne, Germany from 12.30 pm Indian time.

Sevilla won their last Europa League title by beating Liverpool 3–1 in 2016. Thus, the Spanish team then won the title for the third consecutive time after 2014 and 2015. Sevilla finished fourth in the Spanish domestic league La Liga this time with 70 points.

At the same time, when it comes to the Inter Milan club, they have won the title 3 times so far in 1991, 1994 and 1998. The team has great forwards like Romelu Lukaku and Lautaro Martinez, so they will try their best to win the title for the fourth time. At the same time, the strength of Sevilla team are forward Munir, midfielders Jesus Navas and Ivar Banega.

All matches have been played without an audience due to coronavirus. It will be the first time in the history of the tournament that a winning team will lift the trophy at an empty stadium. This time due to Corona, the quarter and semi-finals were played in one leg knockout format. Also, the teams are allowed to replace 5 players (Corona Substitute) instead of 3 in the match.

This time 196 matches were played in the tournament, with 543 goals. During this period the average per match goal was 2.77. The highest 97 goals in the entire tournament were scored between the 61st and 75th minutes of the match. Talking about the team, Manchester United scored the maximum 25 goals, but they lost in the semi-finals. United were defeated by Sevilla. While Inter beat Shaktar to reach the final.

Both the teams are quality teams and are one of the top teams of their domestic league, but considering the form Inter Milan is in, we predict it will 3-1 in favour of Inter Milan