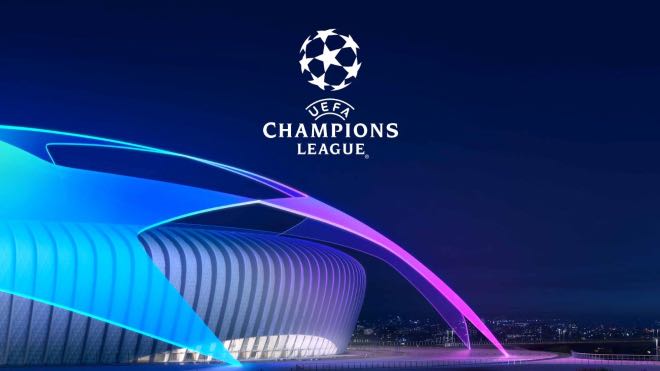 Five things to know before the UEFA Champions League restart

With the former champions Liverpool being eliminated, a new team is set to be crowned the champions of Europe, with crunch fixtures set and new format being implemented. This competition should be even more interesting than usual.